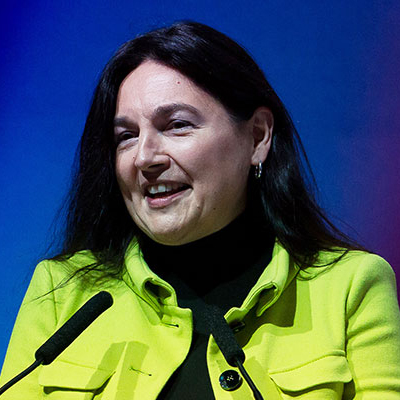 Marie Chistine Marghem has been Minister of Energy, Environment and Sustainable Development, Federal Government of Belgium since October 2014. Her duties include such issues as the energy transition and global warming.

She is a member of MR (Mouvement réformateur, the liberal French-speaking Belgian political party) and a member of ALDE at the European level. She holds degrees in law from the Universities of Liège and Leuven.

Summary of her political activities